Last year I celebrated International Flamenco Day with one of my flamenco photos. This year I would like to celebrate with some of the epic photos of Elke Stolzberg and José Lamarca. A German and an Argentinian photographer whose photos are published in the book “Flamenco”.

Two foreigners who realised the importance of the moments they shared with the flamenco artists in the 70s, 80s, 90s in Spain, and with the click of their cameras, made them eternal.

Enjoy the photos and let’s celebrate flamenco, its past and present artists on the 16th of November!

Happy International Flamenco Day to everyone! 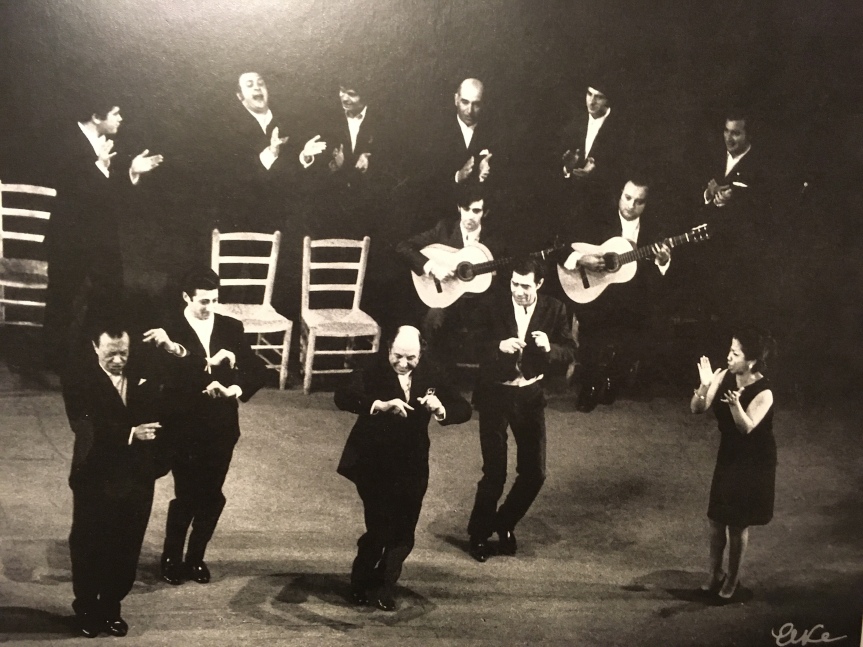 Camarón and Dolores Montoya shortly after their wedding (Madrid, 1976) 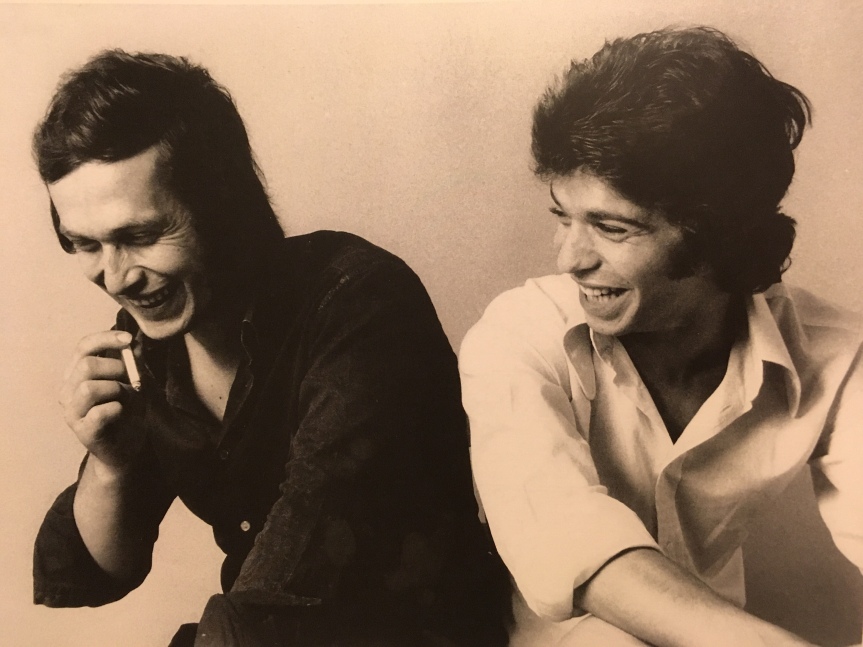 Camarón and Paco de Lucía, the photo everyone knows of them; brilliantly captured by José Lamarca after having told them the photo shoot was over.

Moraíto, the pure essence of Jerez 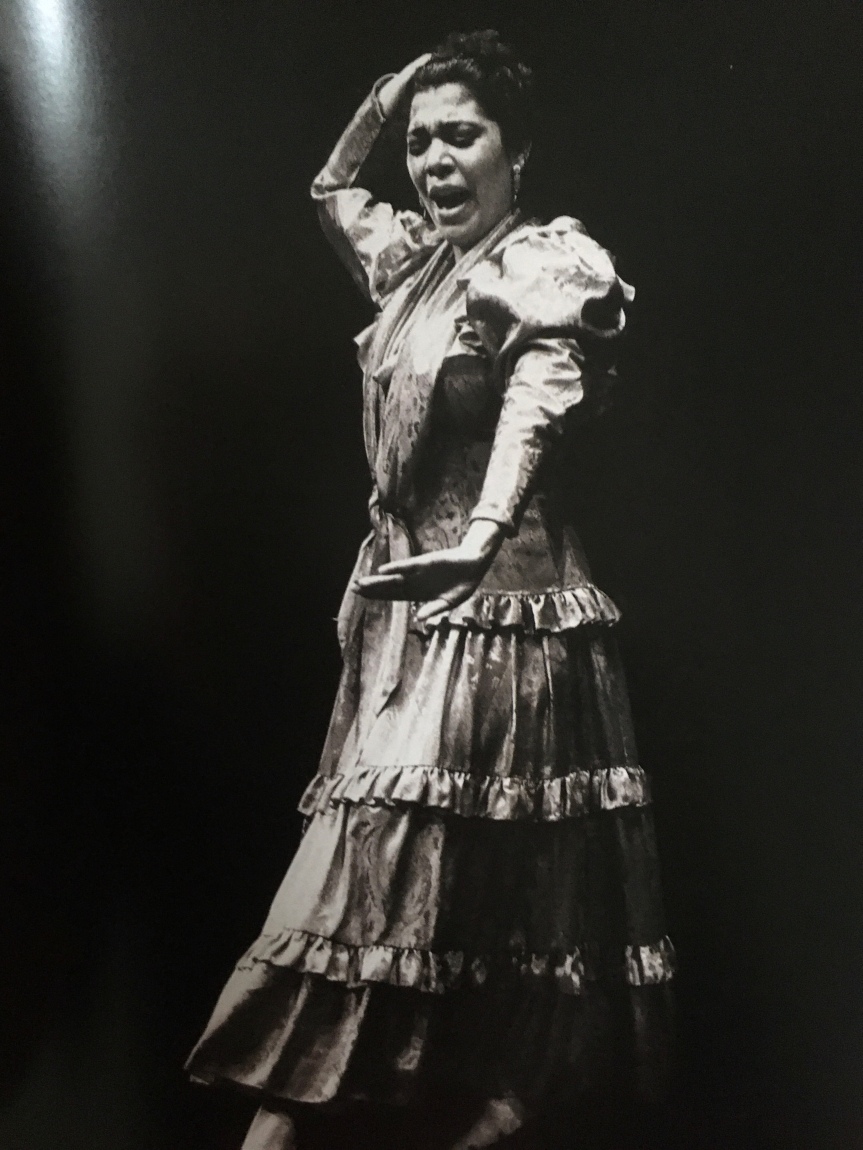